Big blitzing in college football: Does it actually matter?

We dive into some charting data to explore the impact that big blitzes have on the college game.

Share All sharing options for: Big blitzing in college football: Does it actually matter?

The big blitz can create some exciting plays on both sides of the ball. A linebacker getting to the quarterback untouched on a six-man rush creates violent collisions and large losses. A cornerback left on an island when one of those blitzes gets picked up could lead to a easy deep ball toss.

But are those plays even that relevant in the grand scheme of things?

For this exercise, a "big blitz" will be defined as when the defense sends six or more rushers into the backfield. That number means the offense will either have to leave a tight end or running back to protect, or try and exploit five-on-five in the secondary before the rush gets home.

Football Study Hall recorded the number of men rushing the quarterback on 8,165 plays last season, and it was six or higher just 379 times, or 4.6 percent of the plays. That's not all that surprising, considering that coaches are generally averse to taking risks and sending that many rushers is, in theory, a pretty big gamble.

What is interesting is how the statistics from that sample of 379 plays compare to the greater overall sample.

The average yards per play for all plays was 5.5 with a standard deviation of 9.6 (side note: Holy cow, college football plays are highly variable). Around half of the total plays fell between zero and eight yards.

Big blitzes yielded an average of 5.8 yards per play with a 12.5 standard deviation. On the surface, it looks like blitzes create more variation (which would make sense), but the higher SD is likely more a product of the smaller sample size. 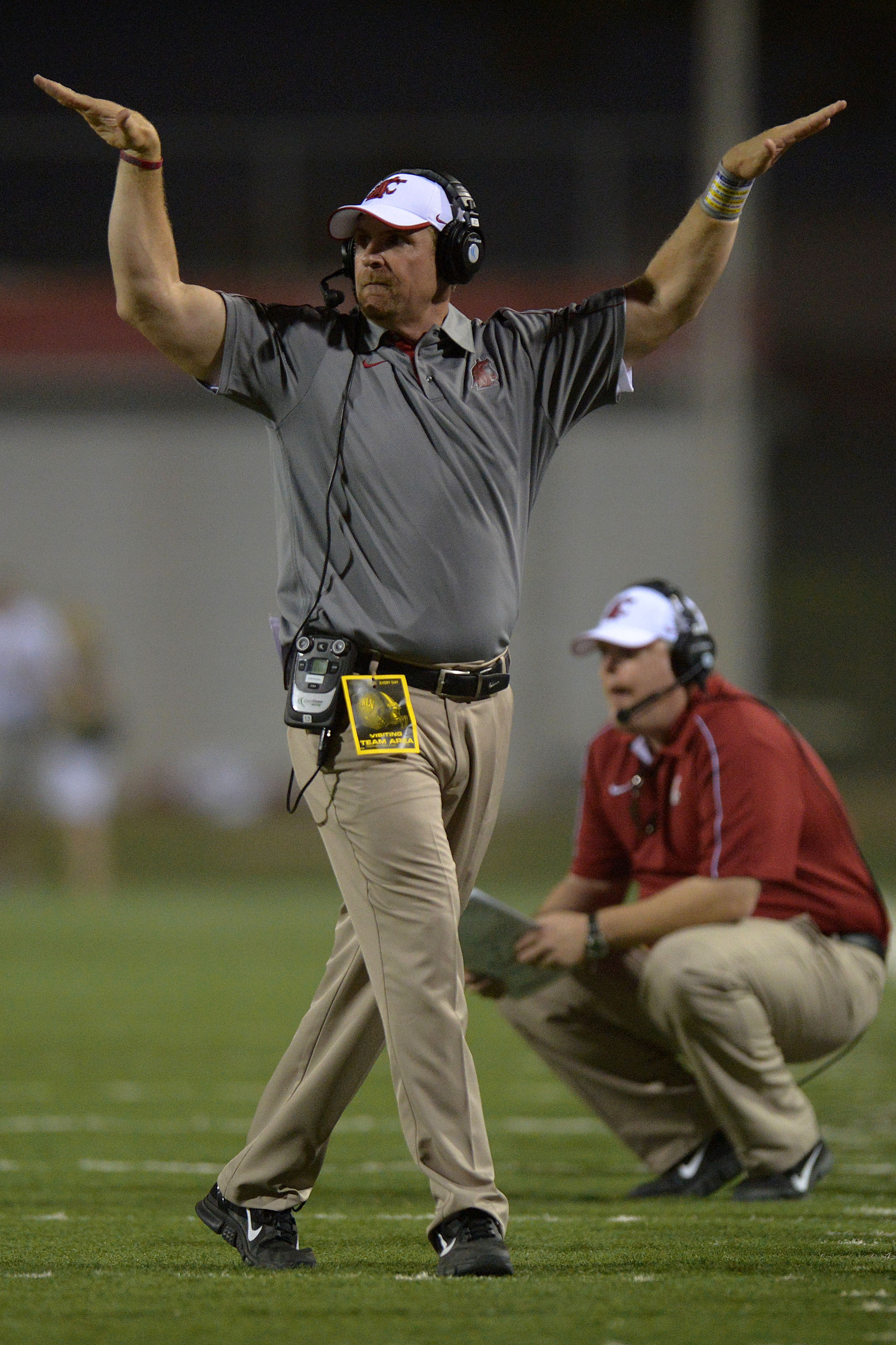 So, if those averages were stretched out over the course of an entire game, that might lead to a 1 1/2 or two yard difference. That isn't all that significant.

But the numbers look a lot more impressive when adding that nearly all of the plays involving a big blitz were passes (343 of 379 were dropbacks to be exact). So, it might be more useful to compare those plays to the passing plays in FSH's data set. (Note from Bill: Logging pass rushers isn't a charting requirement on runs, so a lot of the 36 rushes in this data set are of the "unplanned scramble" variety.)

Passes averaged 6.6 yards per play overall, but just 5.5 against the big blitz.

Of course, when a coach dials up a big blitz, he isn't really concerned about an "average" play. The goal is generally to create some havoc in the form of negative yardage or a turnover. Big blitzes generated negative plays 10 percent of the time, compared to eight percent overall. Interceptions happened on 3.3 percent of passes with pressure coming, against two percent on the whole.

It appears that the big blitzes are actually doing what they are intended to do. With such a drop off in production and a rise in turnovers against the six rushers or more, does that mean coaches should start sending the house more often?

That's where things get a little tricky. The big blitzes come most often in passing situations (exemplified by all the dropbacks). Plays are less successful on passing downs overall, so the numbers should be taken with a grain of salt.

After all that, do big blitzes matter? Maybe not all that much, considering the context in which they come and how rare they really are. However, it's probably a good sign for blitz-happy coaches in college football that sending six or more at the quarterback helps at least as much as it hurts.