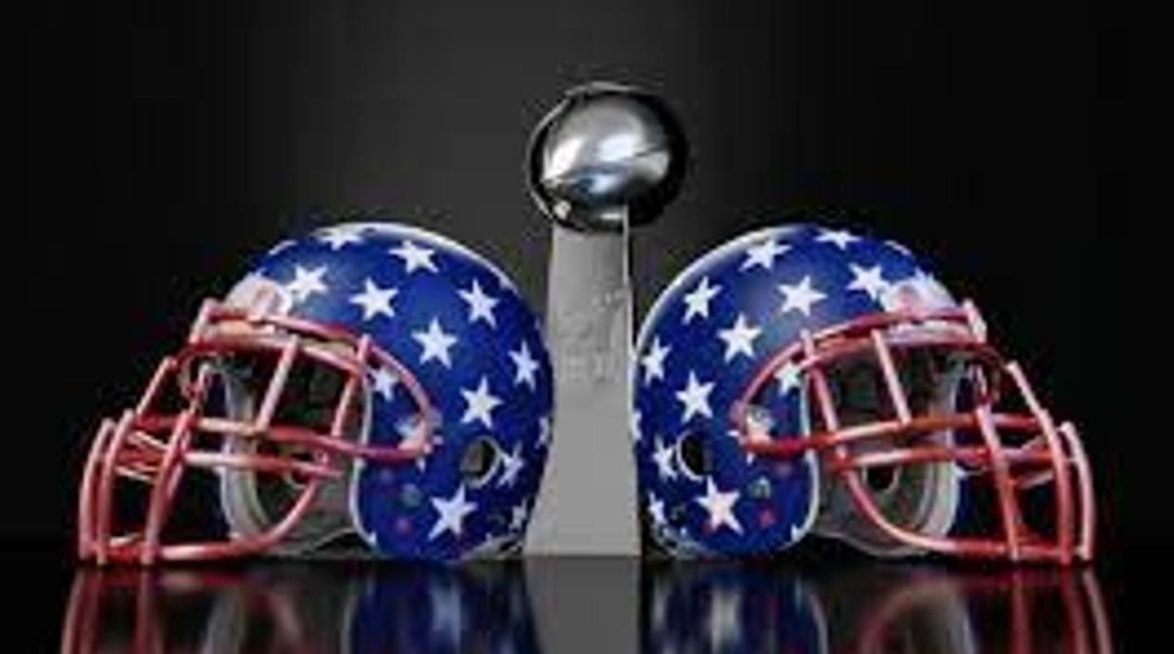 Almost every sport has been affected and modernised by advancements in technology, including American Football. Tech has helped mould the NFL as we know it today, from how players train, the protective clothing worn on matchdays, the matchday experience of fans, stats and betting on the outcome of games at sportsbook apps like Bovada. Even how followers watch their favourite teams and players in action. It’s all changed in one way.

There isn’t quite as much technology involved in college football and that’s why many experienced football fans and traditionalists view that level of the game as "real football", closer to the way American Football was intended to be enjoyed.

Whether you are for or against technology in sport, it is obvious times have changed and the critics must get used to it. Tech is here to stay.

How do you get your football hit?

You may actually be a bigger supporter of football tech than you think. How do you watch your team in action every week of the season? Do you attend home matches? What about when your club of choice is on the road? If you can’t attend the stadium and lend your support, the most popular way to watch live football is on television. But not every game from the season is covered by a major TV station.

In the past, that would’ve resulted in you missing out. Every football fan’s nightmare is being left in the dark, frantically checking social media or a results website for updated scores. In days gone by, if you weren’t able to attend the stadium and there was no live TV coverage, you’d be forced to wait for the highlights programme shown later that evening.

Avoiding the score and news until the highlights were shown on TV or your team’s website was often easier said than done. More often than not, you’d be drawn to your smartphone and stumble across the result of a match completely by accident, spoiling your enjoyment of that evening’s highlight show. As social media and fan media became more popular, it soon became almost impossible to keep the result as a surprise.

In today’s fast-moving world of sports and news, people have become accustomed to getting things now. So, what does that mean for a football fan who is desperate to see their team play live if the fixture isn’t shown on television? The answer is far simpler than you may think. 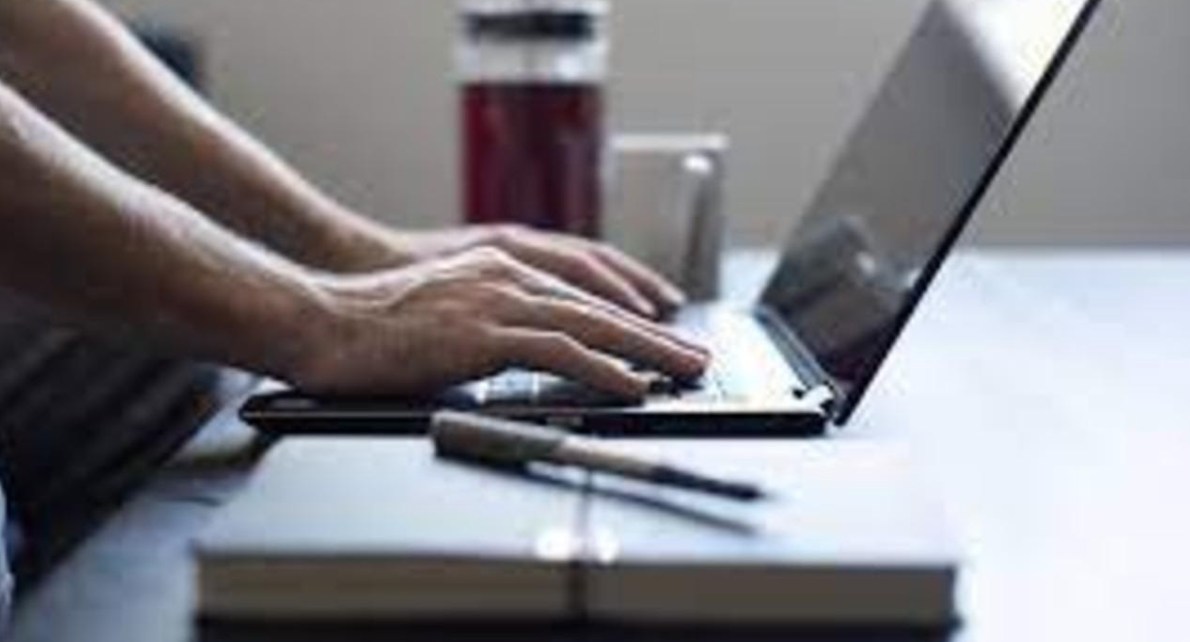 Live streaming is the answer

In recent years we have seen the emergence, improvement and then growth in popularity of live streaming sites. These are online live streams of major sporting events, including college football and National Football League games which can be viewed on your home computer or app downloaded to your smartphone. These streams are, today, HD quality with crystal clear sound and exciting camera angles. There’s also professional commentary and expert analysis, live scores, results, updated league standings and more.

The aim of the best live streams is to ensure football fans have everything they need in one place. It takes away the need to watch a game live on TV or check a results page, then trawl through the match stats, league standings post-match, and read the thoughts of the experts. You can now do it all on your home computer. Even more popular is to follow a live stream on your smartphone. This allows you to view from anywhere in the country. Never again will you miss the chance to watch your team play and cheer on your favourites. With a reliable Wi-Fi connection, you can turn everyday situations, like a lunch break at work or a visit to the sports bar, into a chance to watch live football.

The best place to watch football on a reliable and portable live stream is an online bookmaker’s app. All you have to do is create an account with the sportsbook and place a bet on the outcome of a game. Then you will gain access to the live stream free of charge. Some legal and licensed bookies even allow you to view without placing a wager on the game, as long as you have funds available in your account to place a bet in-play if you spot anything worth backing during the clash.