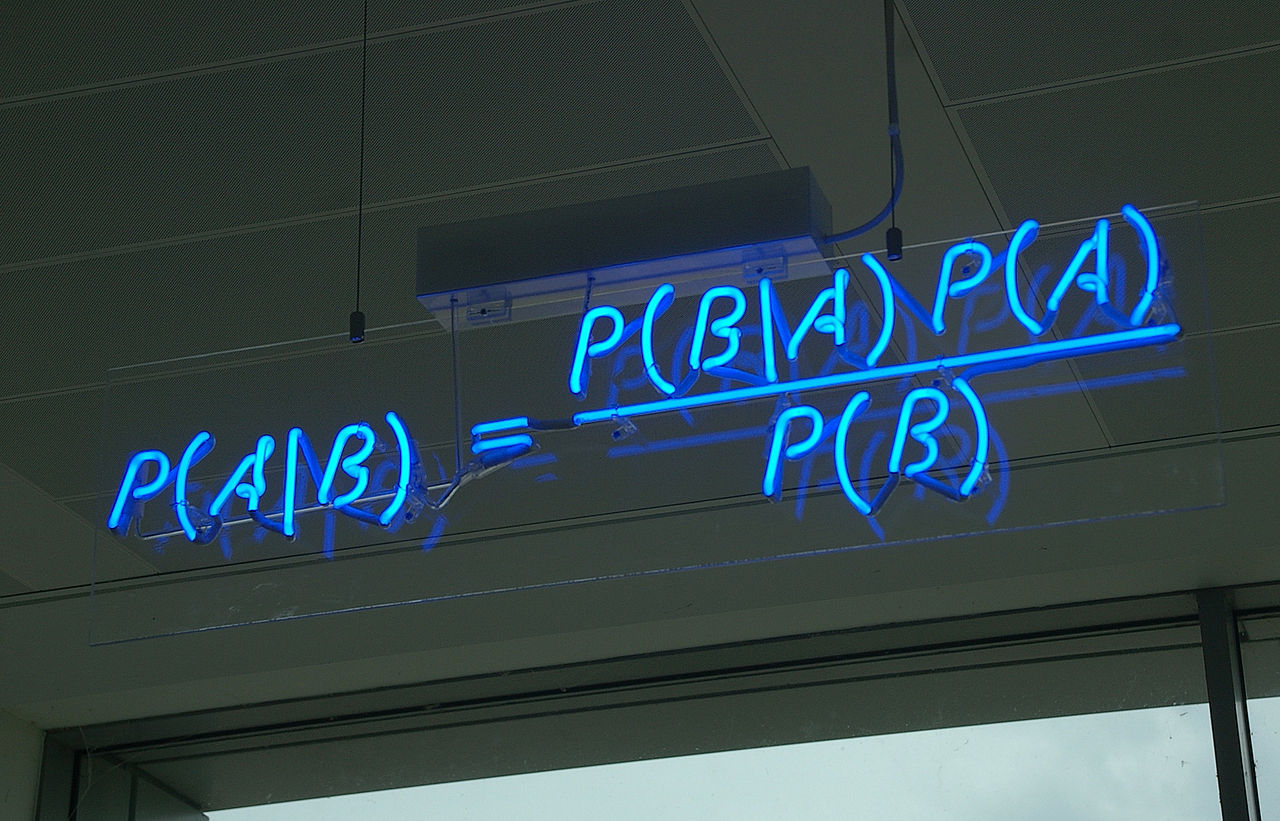 This is a response to buffhole's fanpost Statistical Proof that the Head-To-Head Tiebreaker Cannot ID the Better Team. Comments are closed, so I will post here. I thank the author for the interesting proof and the willingness to make their work public (and open to scrutiny). It is a valiant attempt and a cool idea. However, it is formulated incorrectly. I will first critique the original post, and then offer a different formulation.

If two teams are tied at the end of a round-robin tournament, can a head-to-head tiebreaker identify the team of superior strength?

A - T1 loses only to Tk in the complete tournament

B - T2 loses only to T1 in the complete tournament

C - T2 loses only to Tk in the complete tournament

D - T1 loses only to T2 in the complete tournament

For the case that T1 won the head-to-head match-up, we know that conditions A and B must have occurred. I wish to calculate the probability that T1 loses only to Tk while T2 beats all other teams.

This is not the initial question. The author states they want to examine the validity of a tiebreaker, but if conditions A and B have occurred, then T1 has beaten T2 and there is no tie to be broken. Instead, the author has constructed the following system and question :

Given that T1 beat T2, T2 beat Tk, and Tk beat T1, can we determine from head-to-head matchups within this system which of these teams is strongest?

It should be obvious that none of these teams can be distinguished from each other based on their records.

Further critique could be lodged against the formulation of strength and winning percentage, in that the equation defining win probability as a function of opponents' strengths takes the form of Pythagorean expectation with an exponent of 1. From the statistical derivation of Pythagorean expectation, and from the observed values of exponents in relation to the importance of chance events, it is known that low exponents (less than 2) provide more accurate expectations when chance plays a more significant role in the outcome of a contest. IE, to use an exponent of 1 is to assume that there is more chance inherent in the contest than would allow teams to win in strict proportion to their quality (see the Wikipedia article). This is counter to their stated aims.

I leave to the author any reformulation in response to this critique.

The difficulties in formulating a win-tie-lose trinary probability are acknowledged. It is better to treat a tie as an information-free result, essentially identical to the situation in which Ti and Tj have each played a lesser opponent Tk but have not yet played each other. This allows us to examine a binary value via established methods :

Given that Ti has beaten Tk, and given that Tj lost to Tk, what is the probability that Ti will/should beat Tj?

This question is amenable to a simple Bayesian analysis.

Bayes' Theorem describes the probability of an event, given certain prior knowledge that has some bearing on that event. From Wikipedia :

P(A) and P(B) are the probabilities of observing A and B without regard to each other.

P(A | B), a conditional probability, is the probability of observing event A given that B is true.

P(B | A) is the probability of observing event B given that A is true.

We can reformulate our question as such, from the perspective of a single team, which is in a tie with or is about to play a potential co-champion, and which has beaten Tk :

In our scenario, either Ti and Tj have tied, or they have not played, leaving the tournament unsettled. As such, the probability P(S) that Ti is superior is 1/2 :

We can define a similar relationship if Ti has lost to Tk :

We have defined equations describing the relevant conditional probabilities, and can now compare these two situations :

4. The best team in the tournament has a better chance of beating Tk than losing to them.