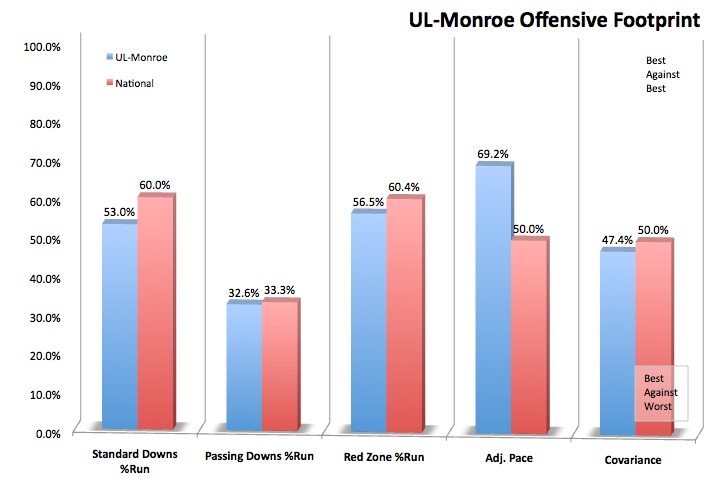 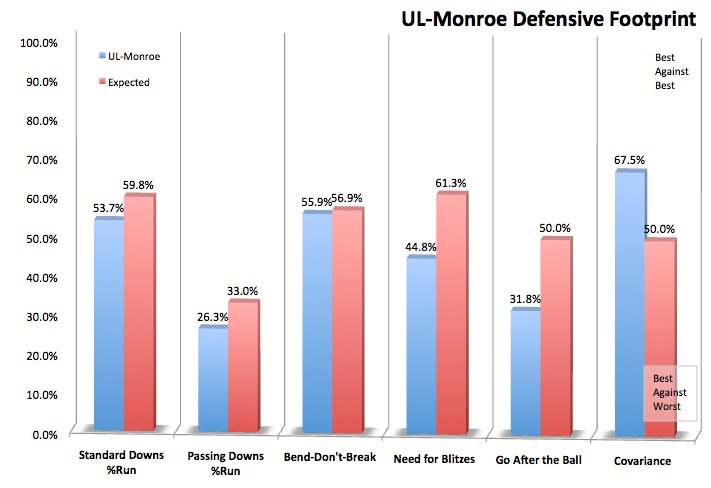 ^ Peterson was a contributor in 2010 as a redshirt freshman but did not play last season.