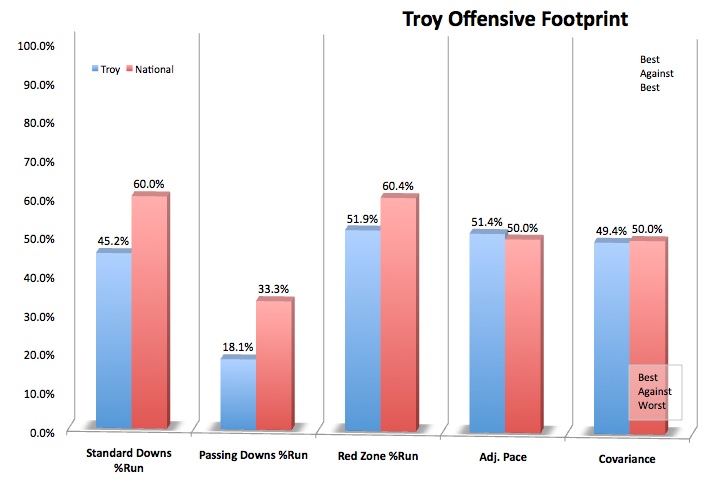 Reeves and Johnson were academically ineligible in 2011, but both are still listed on Troy's roster, suggesting both should be eligible this fall. 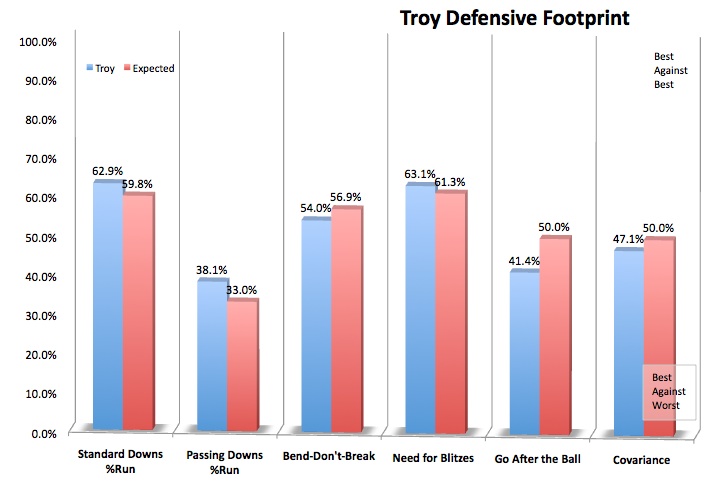