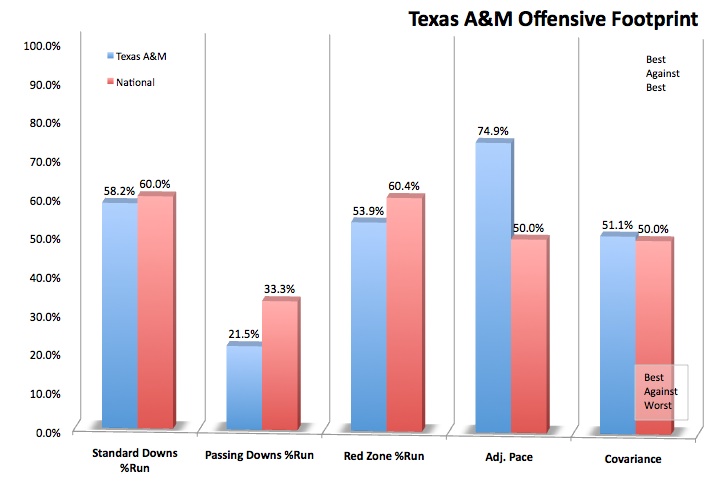 ^ Williams is an Oklahoma transfer who probably won't be eligible in 2012, but the NCAA has yet to officially rule. 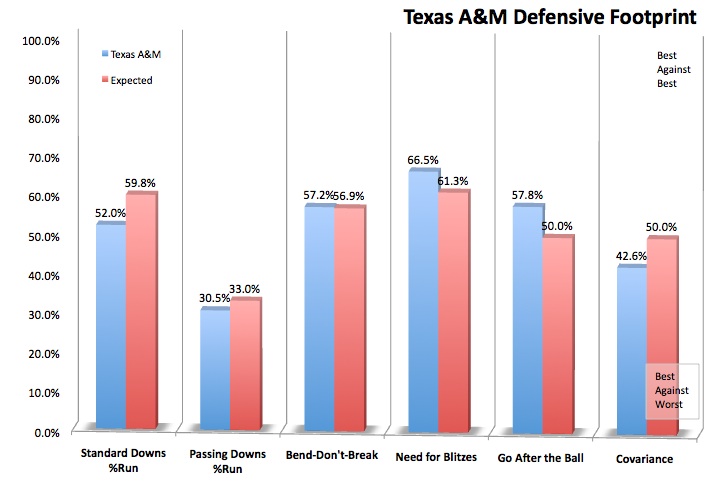