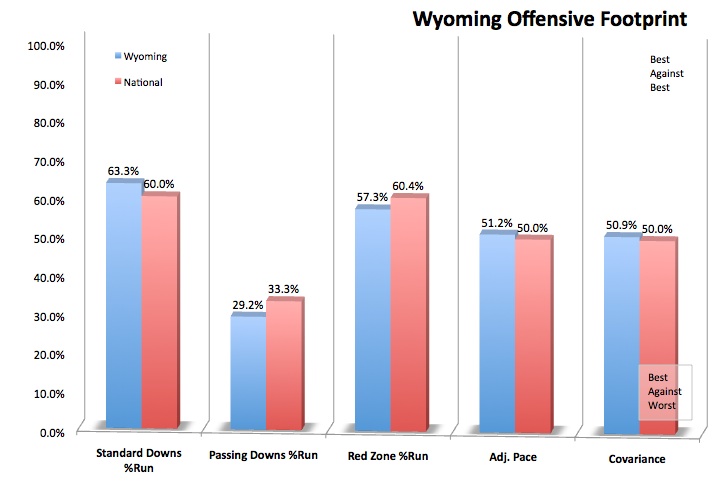 ^ Muhammad moved back to defense this spring after one year at running back. 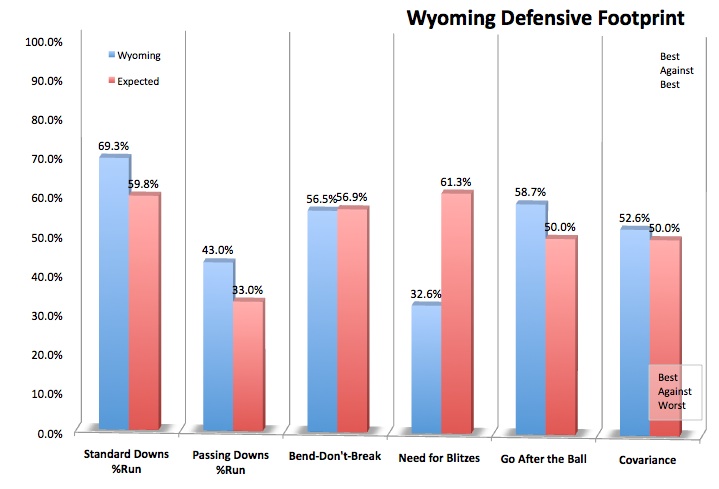 ^ Mertens missed the 2011 season with illness.
^^ Durbin was Wyoming's starting defensive end last year and is eligible to play immediately at Iowa State.

^ Muhammad was a running back in 2011 before shifting back to defense.
^^ Schober missed 2011 with injury.