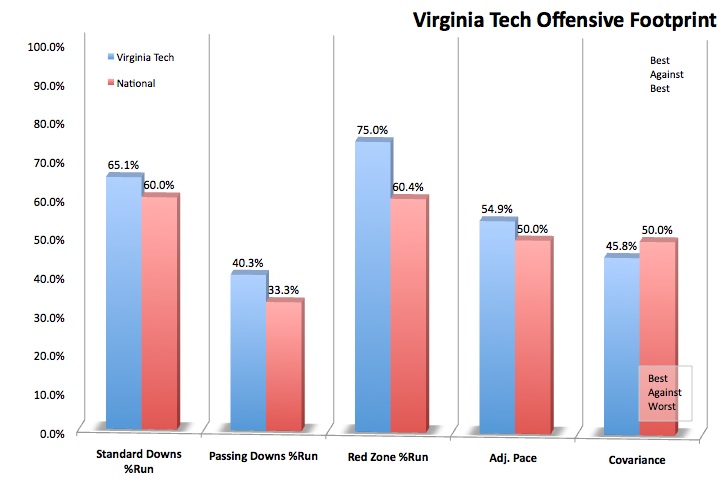 ^ Roberts barely played in 2011 because of injury. 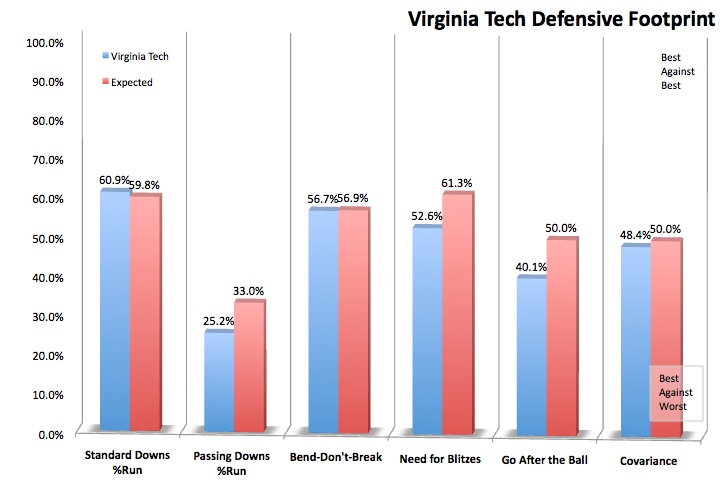