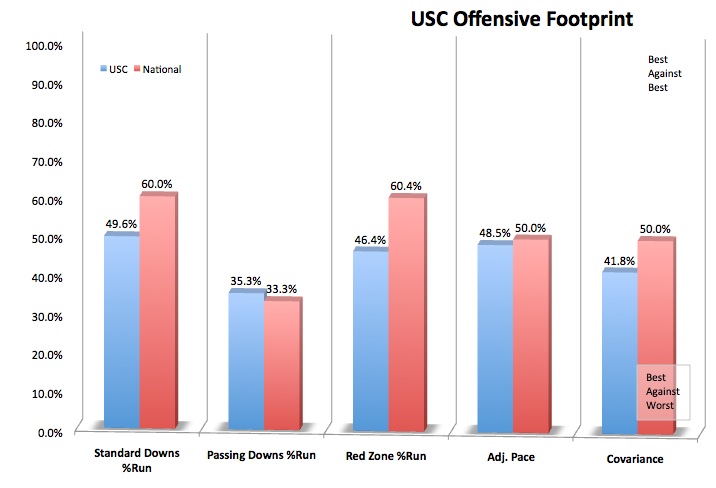 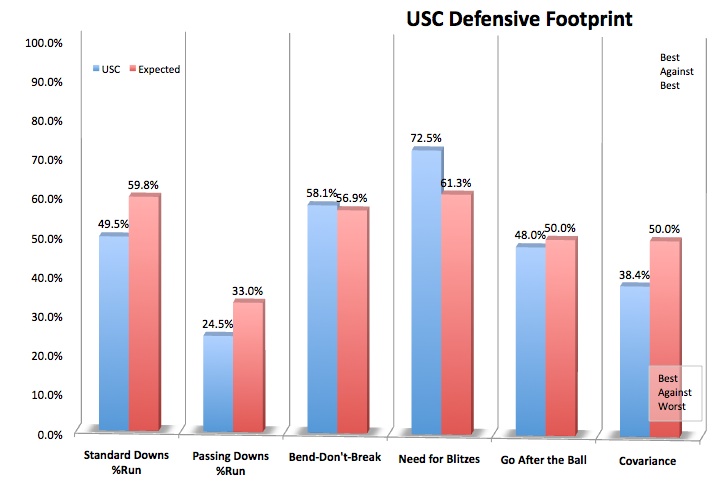 ^ Madden moved to running back this spring, then was lost for the season with a knee injury.

^ Baucham missed 2011 because of academic ineligibility.