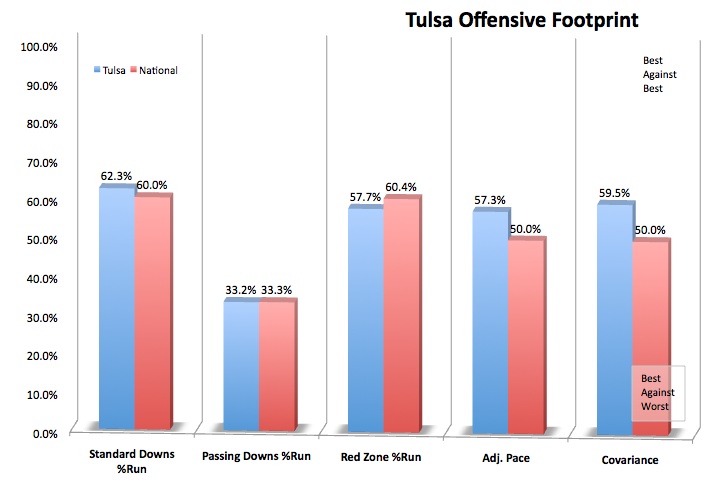 ^ Green transferred from Nebraska and will be eligible this fall.

^ Cooper is a fifth-year Nebraska transfer who will be eligible immediately this fall. 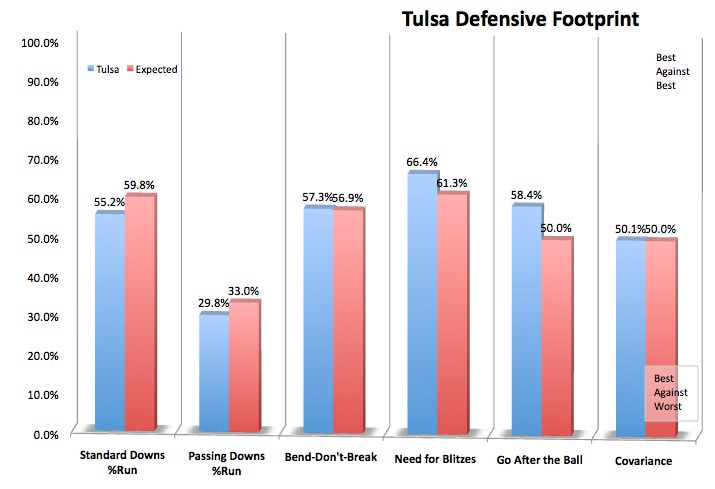 ^ Flanders was academically ineligible in 2011 but is expected back this fall.