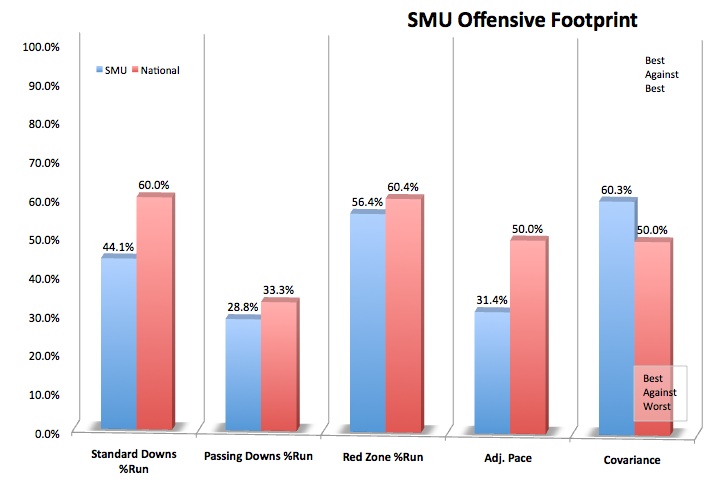 ^ Gilbert transferred from Texas last season and should be eligible to play immediately this fall. 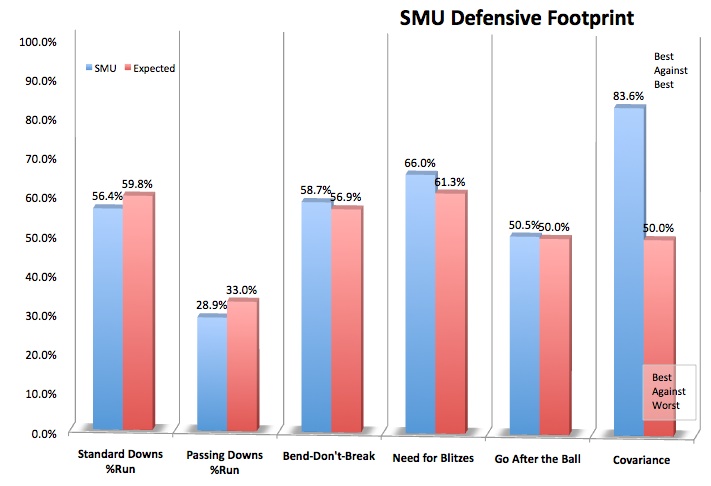