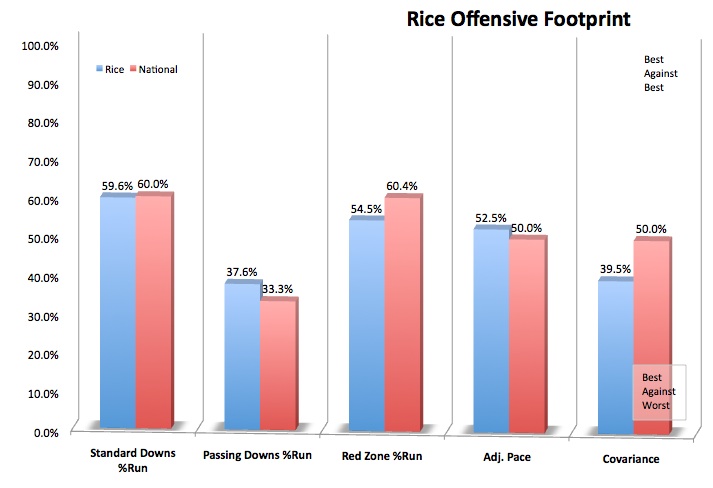 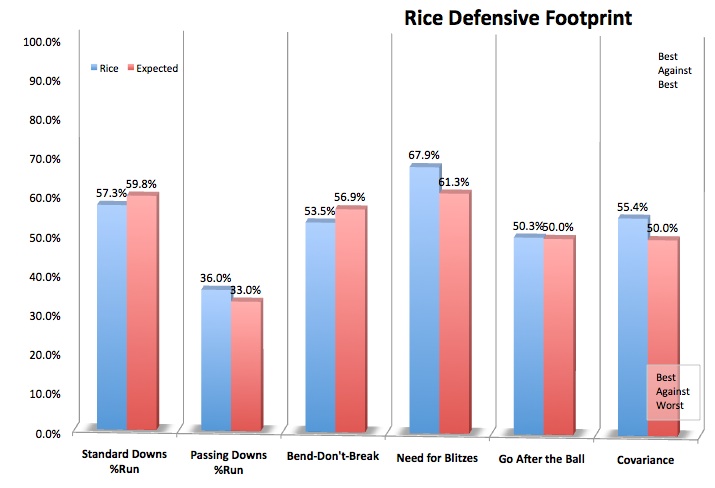 ^ Bauer missed 2011 with injury but is expected to be healthy this fall.

^ Briggs missed 2011 with injury but is expected to be healthy this fall.