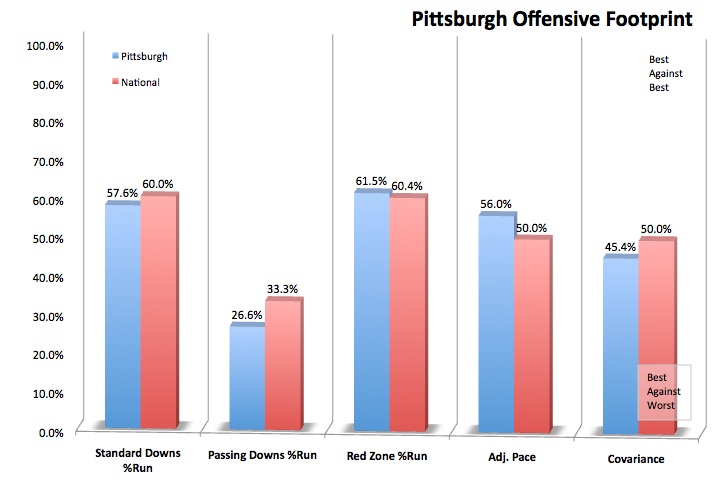 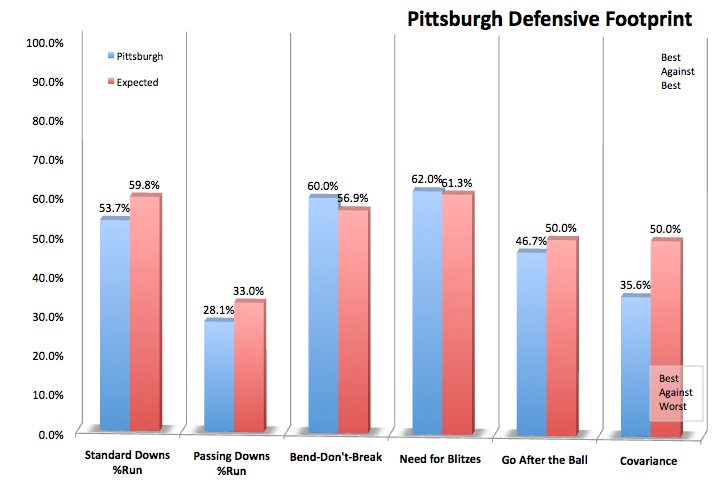 ^ Both Mason and M. Williams suffered injuries in 2010 and spent 2011 working back up to speed.

^ Both Vinopal and Christian are Michigan transfers who are eligible this fall.