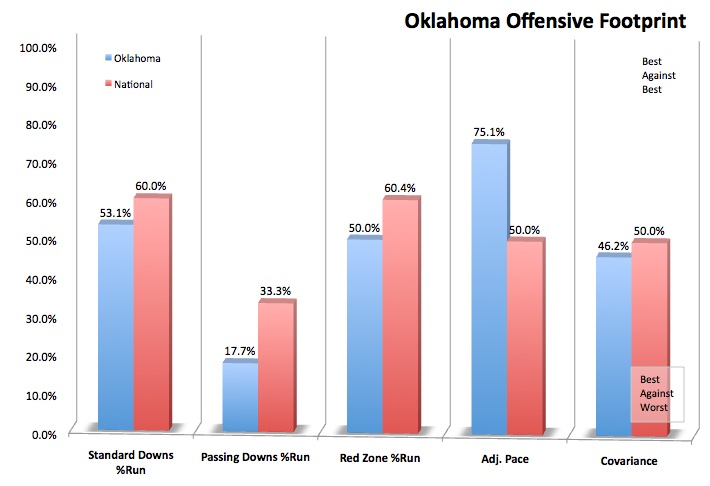 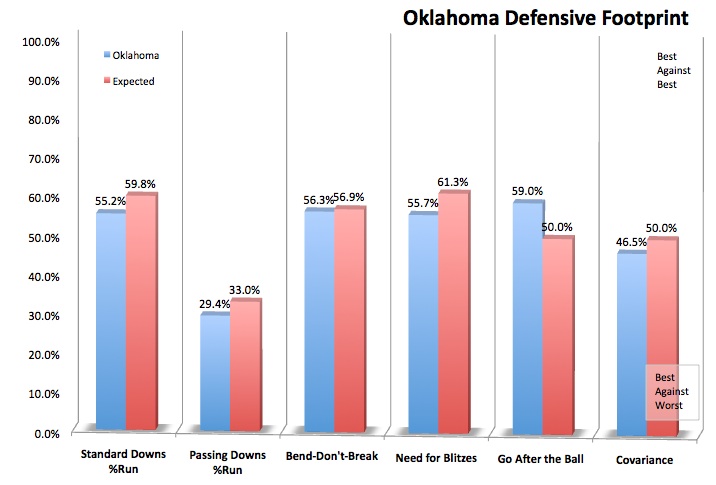 ^ Jefferson split time as nickel back and strongside linebacker in 2011.
^^ Hayes is currently suspended indefinitely.