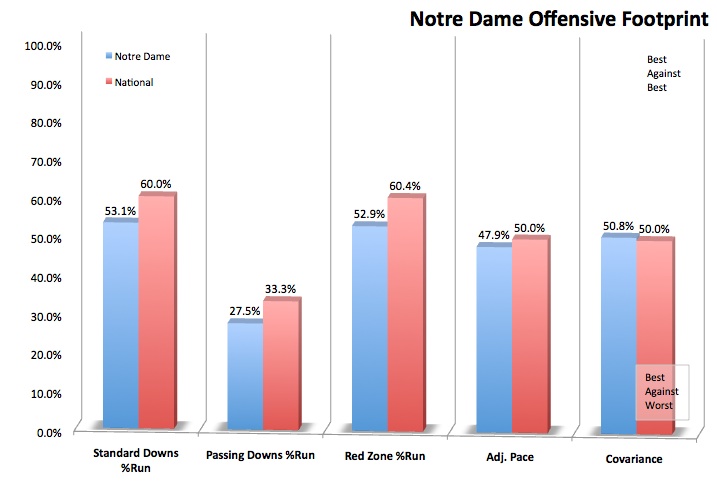 ^ Carlisle is a USC transfer and will be eligible to play immediately this fall.

^ Riddick was listed as a wide receiver last year but is now a running back. 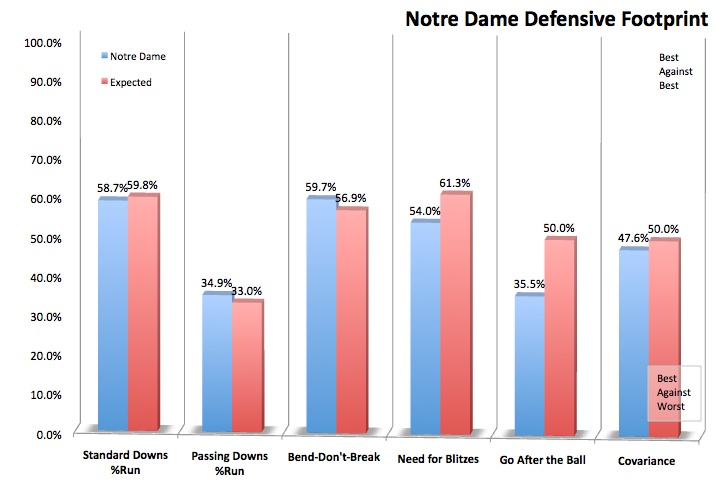