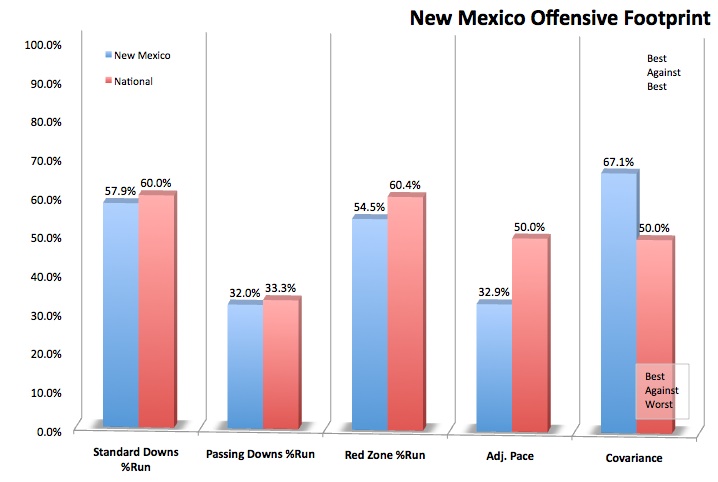 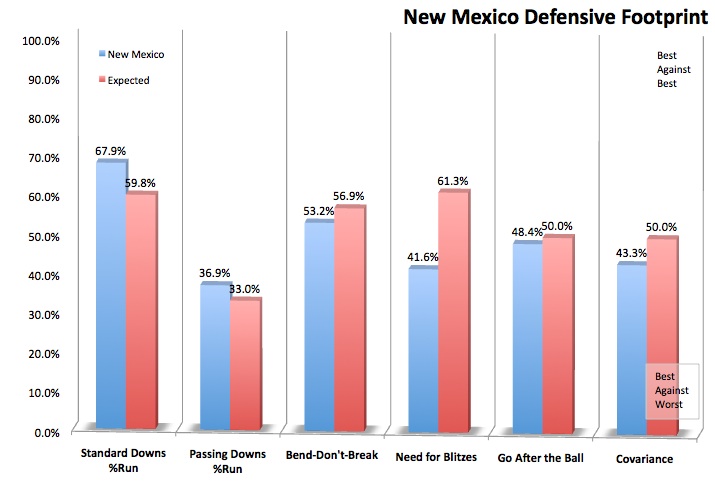 ^ Harris was a starting defensive end last year and moves to OLB in Bob Davie's 3-4 alignment.

^ Mills played just four games in 2011 because of various injuries.