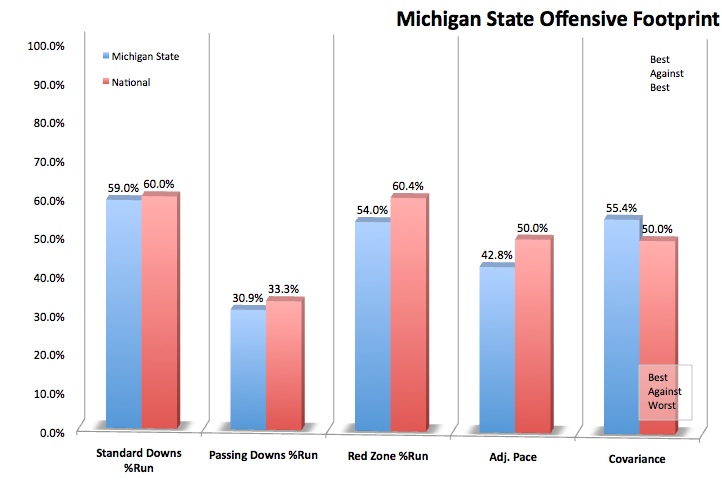 ^ Arnett is a Tennessee transfer who is eligible to play immediately at Michigan State.
^^ Fowler struggled with injuries and caught only two passes in 2011. 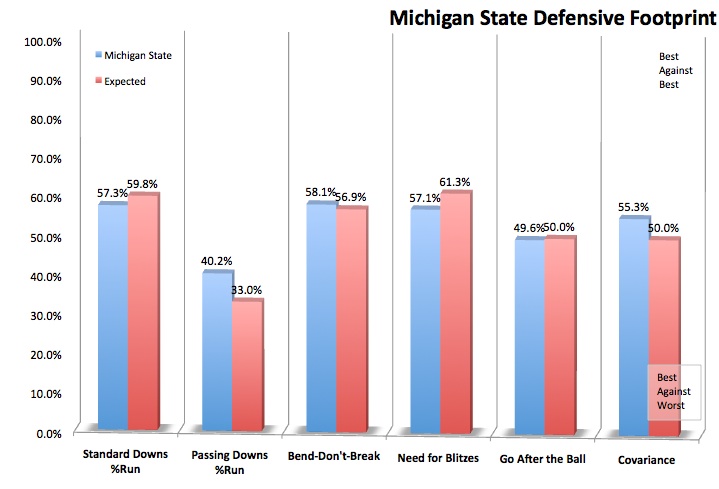