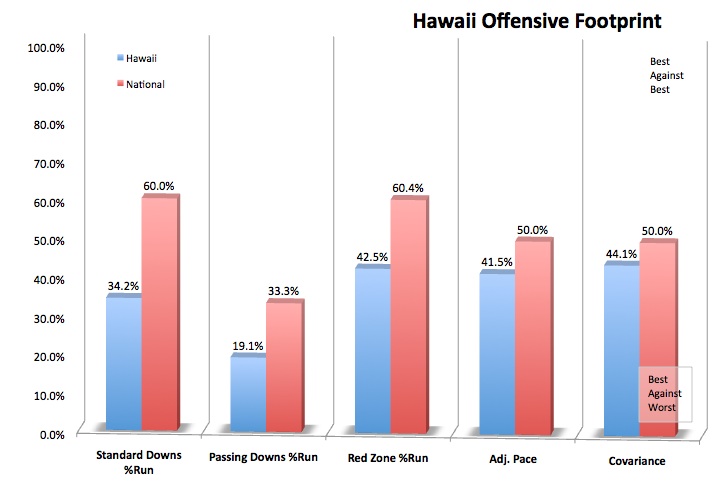 ^ Higgins is a Utah State transfer who will be eligible this fall. 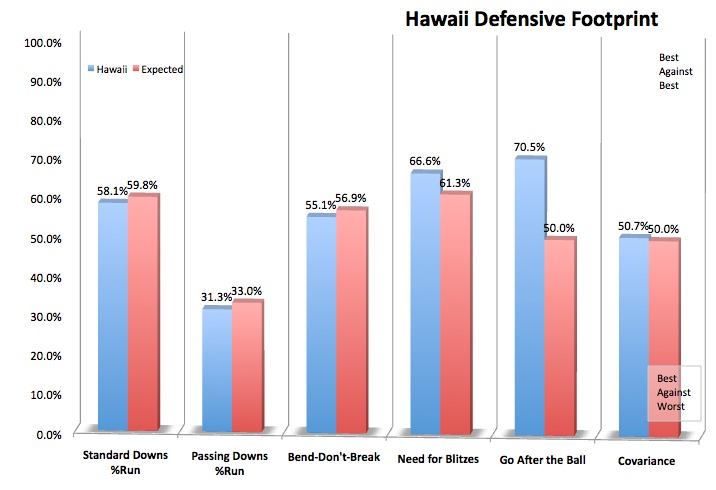 ^ Turner is a former Michigan signee who committed to Hawaii from junior college last year. He might or might not be eligible this fall.
^^ In May, Dorsey, originally a Michigan signee, announced that he would be eligible to play at Hawaii this fall. He recorded 10.5 tackles and defended five passes in 2011 at Grand Rapids Community College.