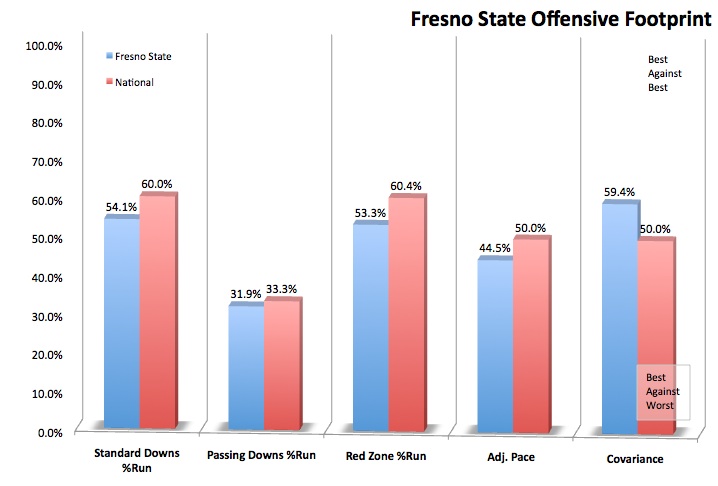 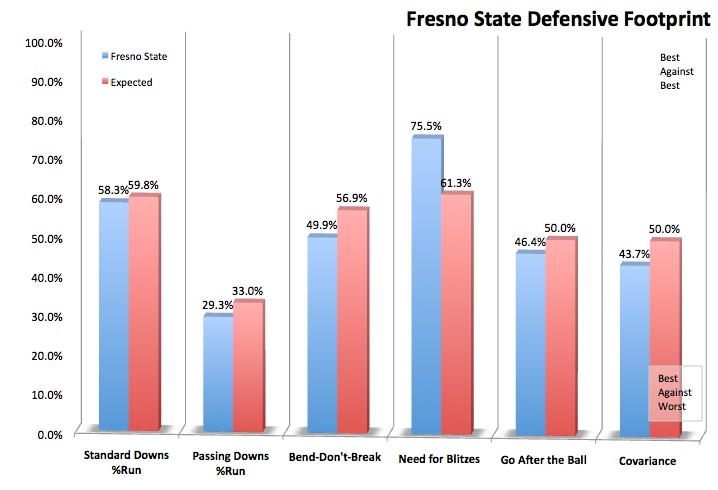 ^ Thomas missed the 2011 season with leg and ankle injuries.