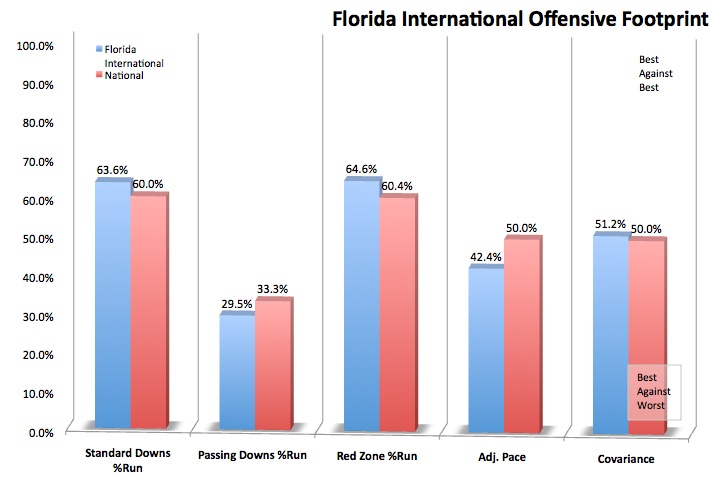 ^ Leonard is a defensive back who has either moved to receiver or will split time at both positions.
^^ Louis is an Ohio State transfer and will be eligible this fall. 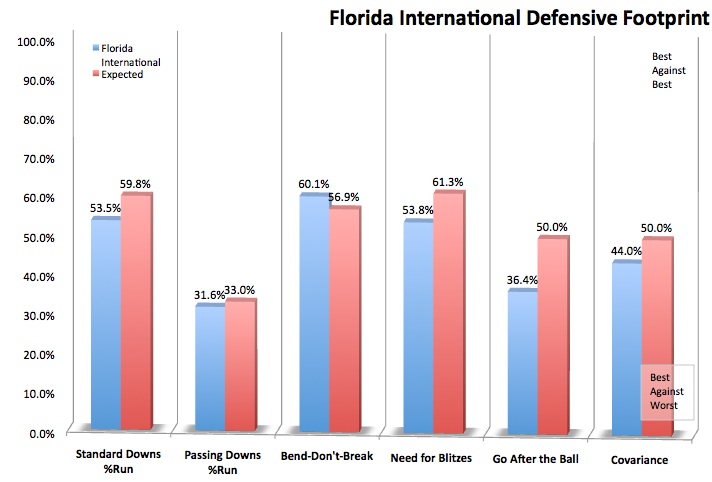