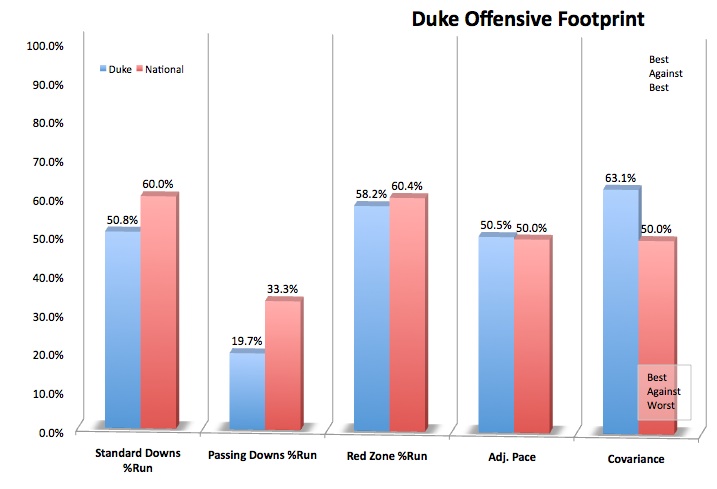 ^ Braxton moved to safety this spring. 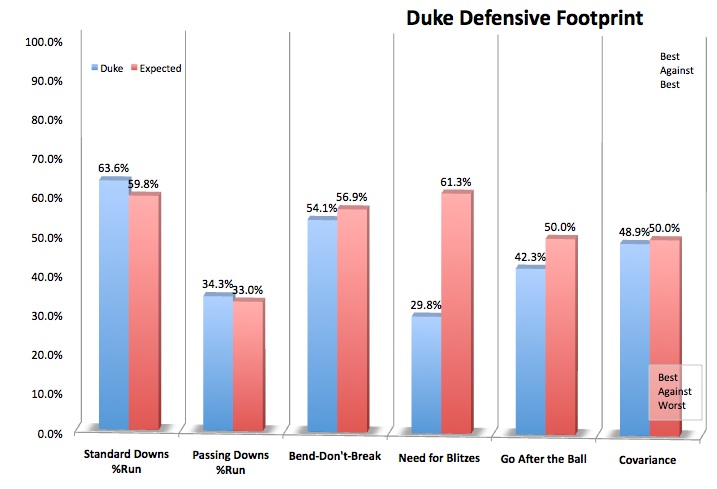