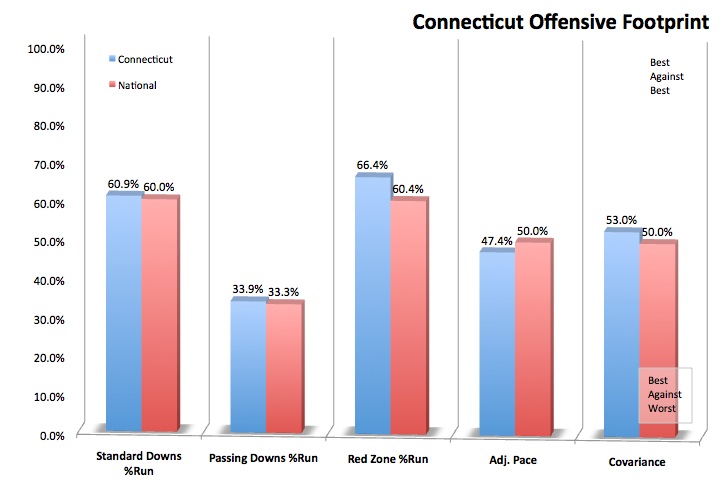 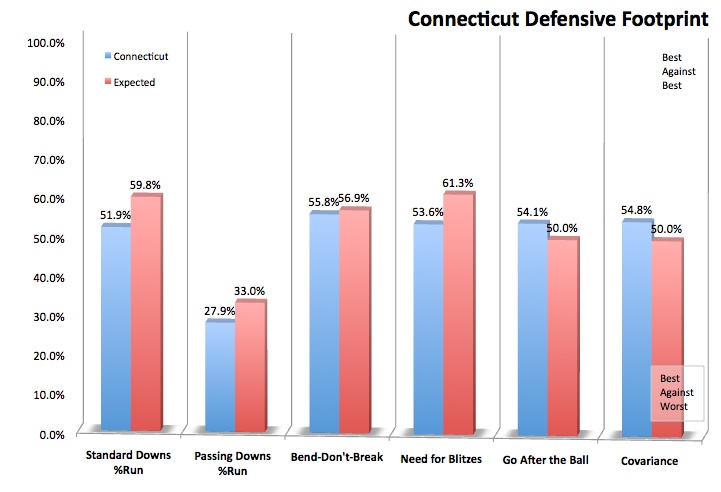 ^ Donohue is a Maryland transfer and will be eligible this fall.