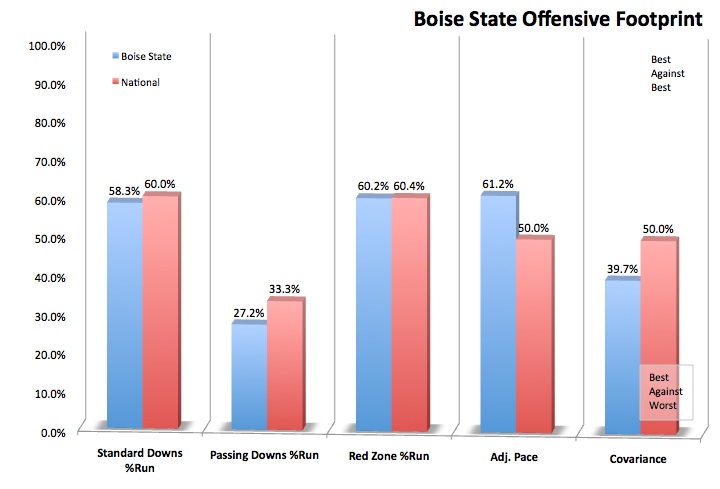 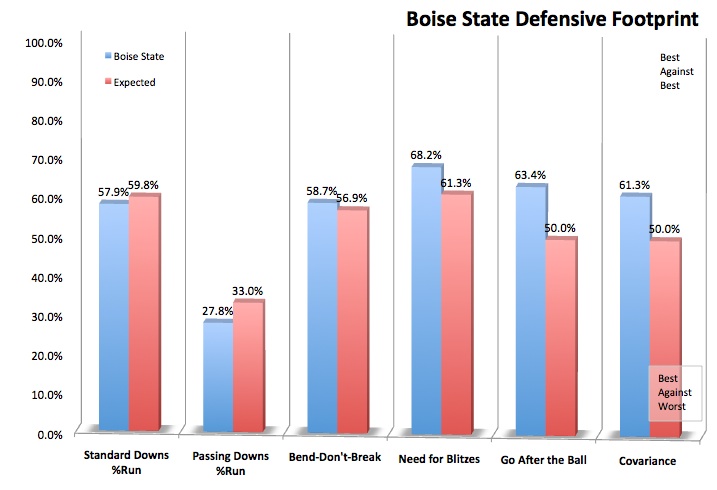 ^ Gavins played only three games in 2011 because of injury and earned a medical redshirt. He did, however, intercept three passes and break up three more in those games.