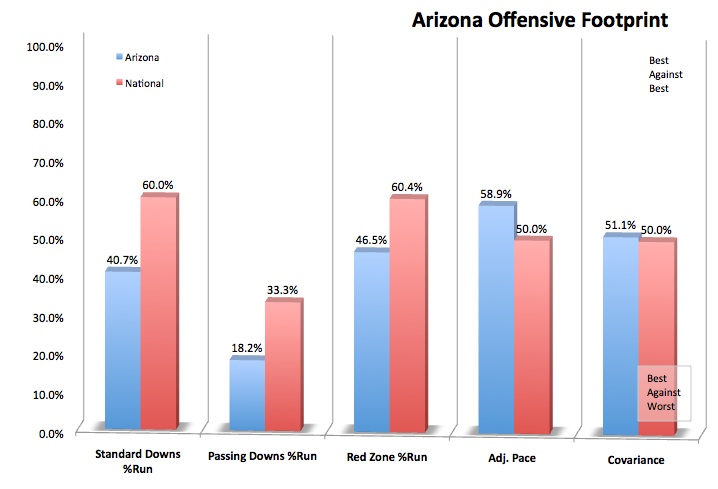 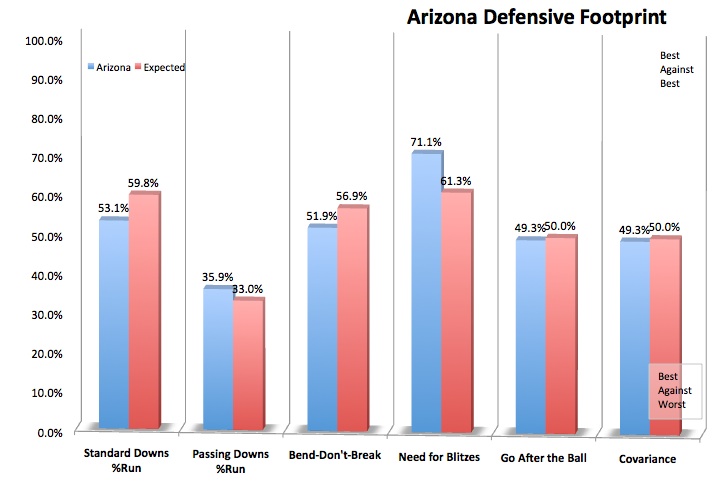 ^ Wagner is an Akron transfer and is eligible to play immediately.
^^ Fischer missed 2011 with injury.