Share All sharing options for: 2012 Team Profiles: Time To Set The Template

As amazing as it sounds, 2012 team profiles are not that far off on the horizon. There are, after all, 124 of them to do now with the addition of UTSA, Texas State, UMass and (provisionally) South Alabama to the FBS masses. But before I go down that road, it's time to play with last year's template.

This was, obviously, the "season in review" portion. I included the week-to-week Adj. Score progression, along with quick comparisons of record to Adj. W-L and offense/defense rankings to Adj. Yardage. The goal was to give you a visual look at the team's in-season progression and show what the difference can be between raw numbers and opponent-adjusted ones. 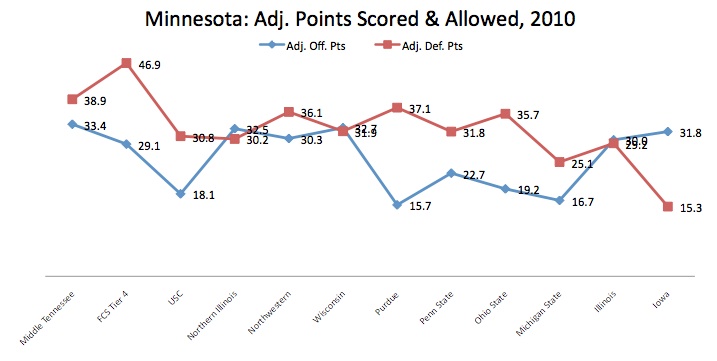 For both offense and defense, I was pretty happy with the amount of information provided in a short burst of graphics/tables. It was important to me to provide as much about a team's personality as possible, so I showed pace data, variability, and run-pass ratios for standard downs, passing downs and the red zone. For a reminder about Variability, click here. 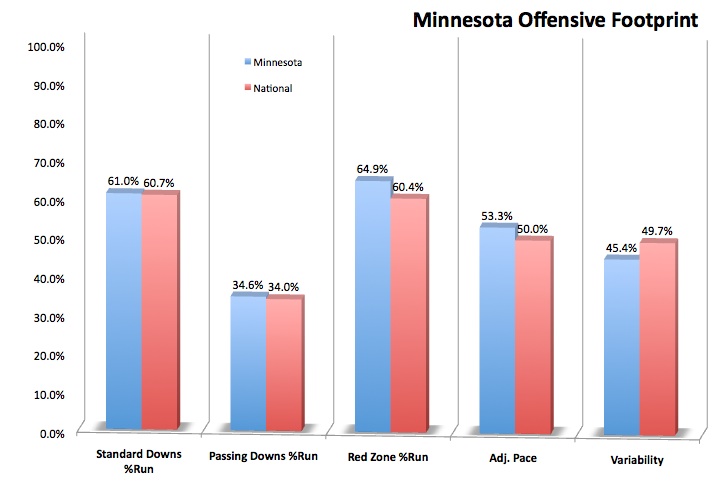 It is more difficult to zero in on defensive "personality" without a massive charting project, but I recorded the same run-pass ratios, and three other concepts: 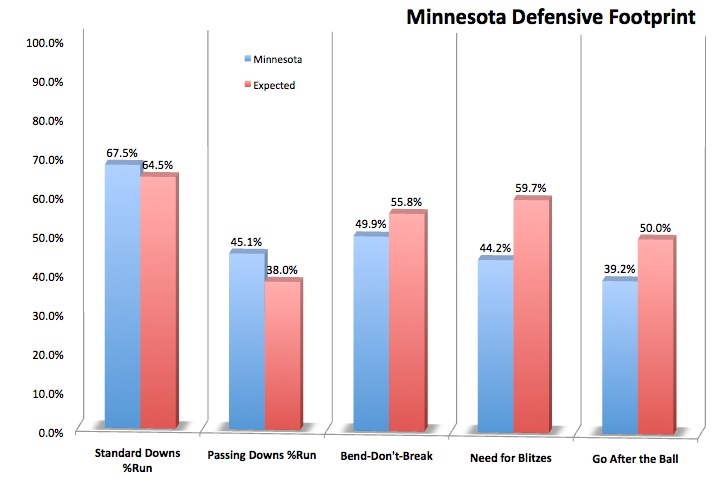 I might tweak the way I record some of these, but the plan for now is to incorporate these same concepts again, along with some tastes of the Covariance measure you've come to know and love.

The previews wrapped up with looks at some of the general factors impacting each team's season projections. I'll be changing the recruiting data from the five-year look to the two-year look for reasons mentioned here.

I might also have a better way of figuring the "Adj. TO Margin" number, but otherwise I'm good here. (Though I'm always happy to make changes based on solid requests.) 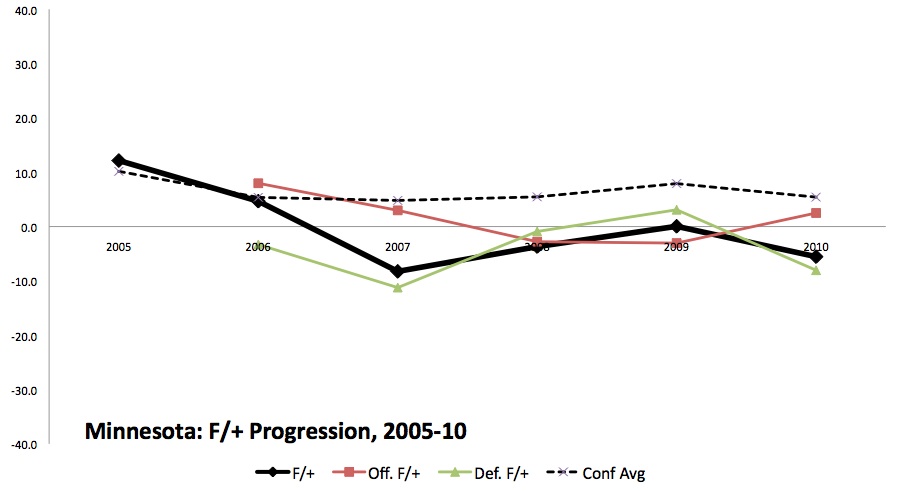 So that's pretty much it. Feedback is not only welcome, but encouraged. I want this to be as informative and easy-to-understand as possible, so let me know what might be done about that. Thanks for reading!

And here is the glossary that was at the bottom of each post. Is there anything in need of adjustment?